I think it’s a common problem to think we can do everything ourselves. Especially when it comes to our mental states. And it’s certainly not a bad thing to attempt solving our problems ourselves, but having a mentor can help you help yourself sooner.

A few years ago I was struggling with a typical decision undergraduates deal with: whether or not to change my major. I had been wrestling with this issue for months. I had declared Computer Engineering as my major but within the first year began to realize I wasn’t truly engaged with it. Interested? Sure. I always loved learning about computers, that’s why I chose the major. But observing the discussions my peers were having it was obvious to me that I didn’t get as much enjoyment out of the material as they did.  It didn’t get any better with more advanced classes. I was beginning to see the types of job a computer engineering degree would lead to and none of them were fitting with me.

I knew I wanted a change but I didn’t know what direction to go in. My emotions and thoughts were in conflict.

Like I said, I attempted to handle this on my own for months. But got nowhere. I was stuck. I was stuck because I was afraid of letting friends, family, and myself down. I was also afraid of the dark. Outside of the major I researched extensively I didn’t know what else existed.

This is where I finally admitted to myself that I need outside help. I contacted my academic advisor and we talked. After he heard me out he pointed out a couple different options that might be appealing to me in my situation and pointed me to the right person to talk to.

That person turned out to be my first mentor. Going into that meeting my assumption was that we’d talk for hours, discuss my issues, look at possibilities, and maybe make a decision.

I was there for 15 minutes.

The trick was he said the right combination of words. He told me: “There’s no wrong choice. There’s ‘right’ and ‘more right’.”

Those words stunned me and I sat there in silence of the next 10 minutes as he explained more about his degree program which I ended up deciding was the “more right” choice.

His words were able to reach me on a level that I couldn’t get to myself. And that’s generally what a mentor will do. They’ll help you get to those levels of growth (personal and professional) that ordinarily you would never be able to reach, or at best take years.

Mentors are valuable because they can be a shortcut to your better self. That’s not to say that you shouldn’t try to sort out your problems and better yourself as best you can on your own, but sometimes we need that hint or nudge in the right direction to get ourselves.

Matt Higa is the founder and CEO of Pineapple Empire. A creative agency focusing on helping entrepreneurs and startups build, grow, and conquer. Follow us on Instagram for a daily dose of motivation and inspiration @getpineapple. 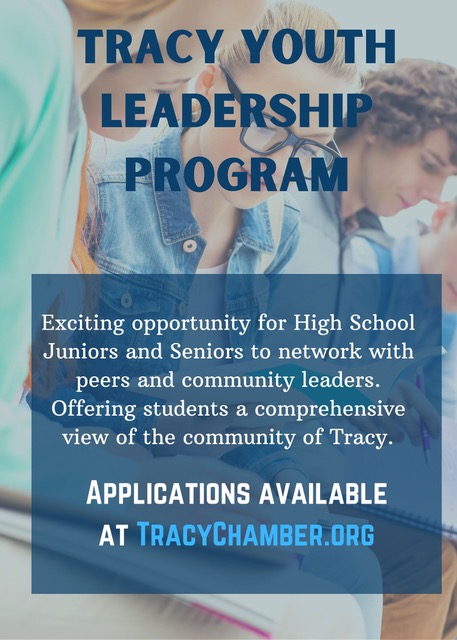